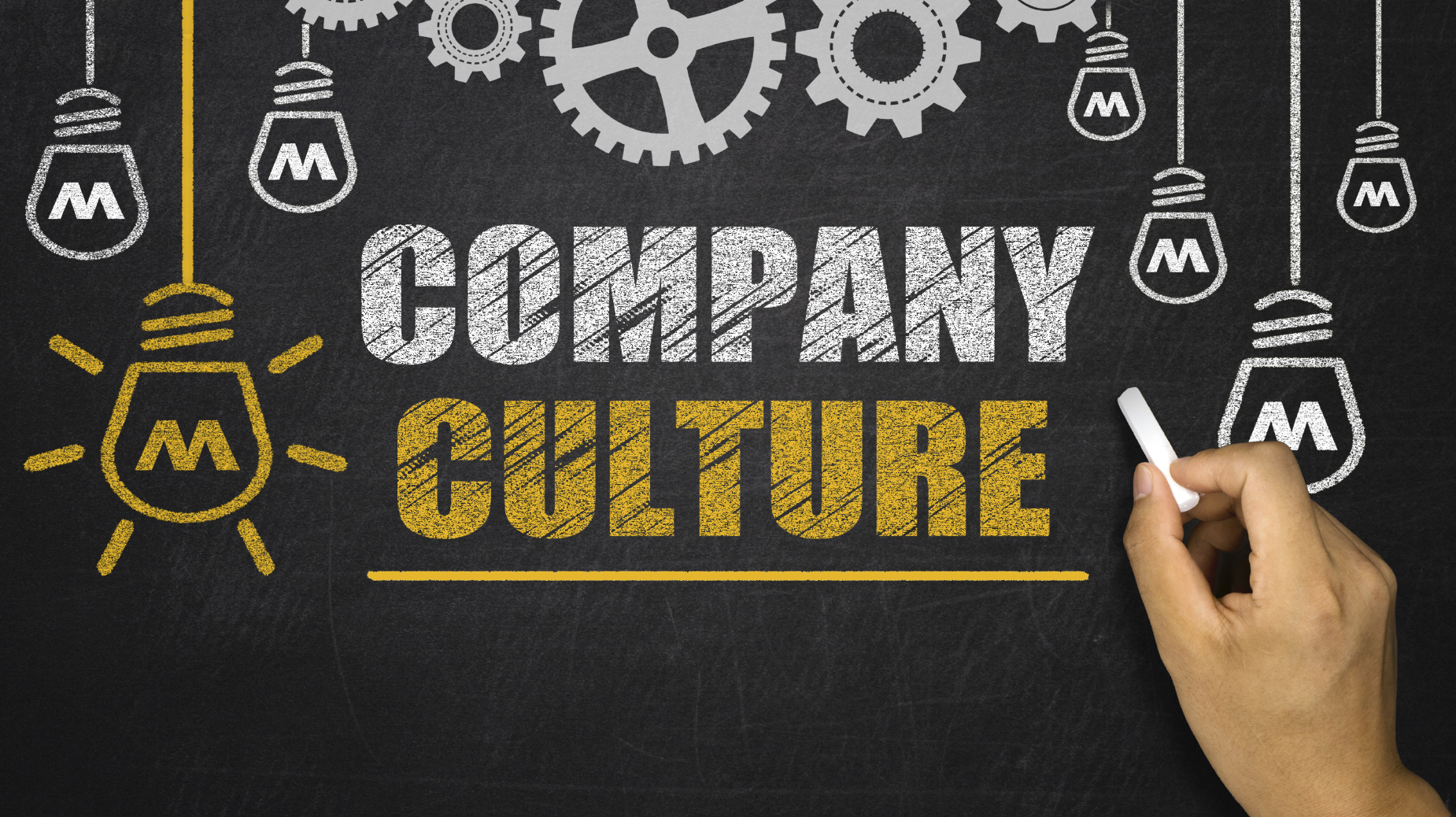 The secret to a more successful business

What if there was a secret ingredient that would produce happier customers, better employees, and more profits?

Maybe its not so much a secret as it is something most business owners don’t pay attention to.

Any idea what it could be?

Let’s take a look at some of the benefits of having strong values in a business.

Do any of those sound appealing to you?

Let’s take a closer look at each of these.

A leader who operates their business with a strong set of values creates a strong culture. That culture attracts people who believe in the values and are committed to the mission of the business. That makes them more engaged in their work.

What you end up with is a staff who wants to succeed, not just collect a paycheck. People want to be part of something bigger than themselves. A company with strong values that they believe in gives them that. In return, employees are invested in the company’s success.

A company that lives its values attracts customers who share them. Consumers vote with their wallets. If given the choice to spend with a company who supports their values, that’s what they’re going to do. They are also likely to be big advocates for the company in their networks.

Of course, you need to offer a quality product or service. Values aren’t going to save you if your basic business model is flawed or your product is garbage. Assuming you get those basics mostly right, values becomes the differentiator.

Having a set of strongly held values also gives you a clear guide to making decisions. Doing something is either consistent with the company’s values or it isn’t. If it isn’t, it becomes an easy decision to say no.

This filter works for decisions by leadership. It also is a powerful tool to empower employees to make decisions in the moment. A clear set of values gives employees guidance about what to do in situations outside of standard operating procedure.

Imagine how many good things that does.

Employees feel empowered when they can “do the right thing” without management approval. That makes them feel better about their jobs and about the company.

It makes customers feel valued and respected. Issues are resolved quickly and in accordance with what the company claims to stand for.

It makes hiring and firing decisions easier. For most positions, it isn’t difficult to find many candidates who are technically qualified. When you look at how those candidates fit with the values, it makes the hiring decision easier.

Firing for values is just as important. It is a necessary step to preserve the culture by eliminating people who don’t buy into it. It also reinforces with employees that living the values is taken seriously by management.

Are you willing to fire a high performer for values? If not, maybe you aren’t living those values as strongly as you should be.

In “Built to Last,” Jim Collins shows core ideology separates enduring business from less successful ones. He uncovered this through empirical study of data, not any sort of wishful thinking or theorizing.

Goldman Sachs compared the performance of companies with and without strong values. They found those with strong did an average of 75% better than companies without them.

Another example involves Southwest and American Airlines. These are two companies in the same industry, serving the same market, headquartered in the same state.

Southwest has delivered a return of about 4000% since 1990. American Airlines went bankrupt in 2011. One big difference between the two companies, values.

Southwest is legendary for strongly held values and a strong culture. American Airlines, not so much.

Are values all you need?

Strongly held and clearly articulated values are the secret sauce that makes a company great.

But there are two important caveats.

First, the values have to be authentic. If they aren’t, employees and customer will see through it. When (not if) that happens, the fallout will be disastrous.

When was the last time you thought about your company’s values? Do your employees know what they are? Do they embody them in their work?

If you said no to any of those, you have some work to do.