How to improve the way you approach failure

It is easy to smile when we’ve just won a big new client or sales have doubled. But can we still be gracious in the face of defeat?

Learning how to face failure is essential to running a business. None of us will have perfect careers. Most of us will rarely have perfect days. There will always be things that throw us off our game - and there will be games we lose.

But what matters is how we get through those set-backs.

When something goes wrong it’s easy to say, I’m stupid or I’m a failure. In reality, we are not our failures.  When we allow ourselves to be defined by the things that happen, we are trapped in a fixed mindset.

A fixed mindset tells us we are already all we’ll ever be. That anything that happens to us is reflective of our fundamental make-up. And there’s nothing we can do to change.

The opposite of a fixed mindset is a growth mindset. When you have a growth mindset, you understand you are not defined by your bad days—you are made by the way you handle them.

If you see more of yourself in the fixed mindset example, don’t worry. You can shift from a fixed mindset to a growth mindset by shifting how you react to failure.

To help explain the difference, think about making tea.

Dwelling in our failures is like over-steeping the tea. When we leave the tea bag in too long, the tea becomes bitter, intense, and loses any characteristics of the original flavor.  You can think about dwelling like this. It’s a mindset which over-saturates our being in the failure, and soon it’s about not just that failure, but our entire identity.

Digesting is like brewing tea just right and taking the time to sip it. When the cup is empty, we’re done. This gives us time to consider the flavor and take it in, to learn from it without letting it define us.

You may think, yeah that all sounds nice, but that doesn’t change how bad failure feels. And that’s true. So let’s talk more about that. Why does failure feel so bad?

Ever since we were kids we’ve been conditioned to a fixed mindset. Failure is bad and must be avoided at all costs. From our grades to school to the way we compare ourselves in competition and sport.

What if there was no failure, only results? 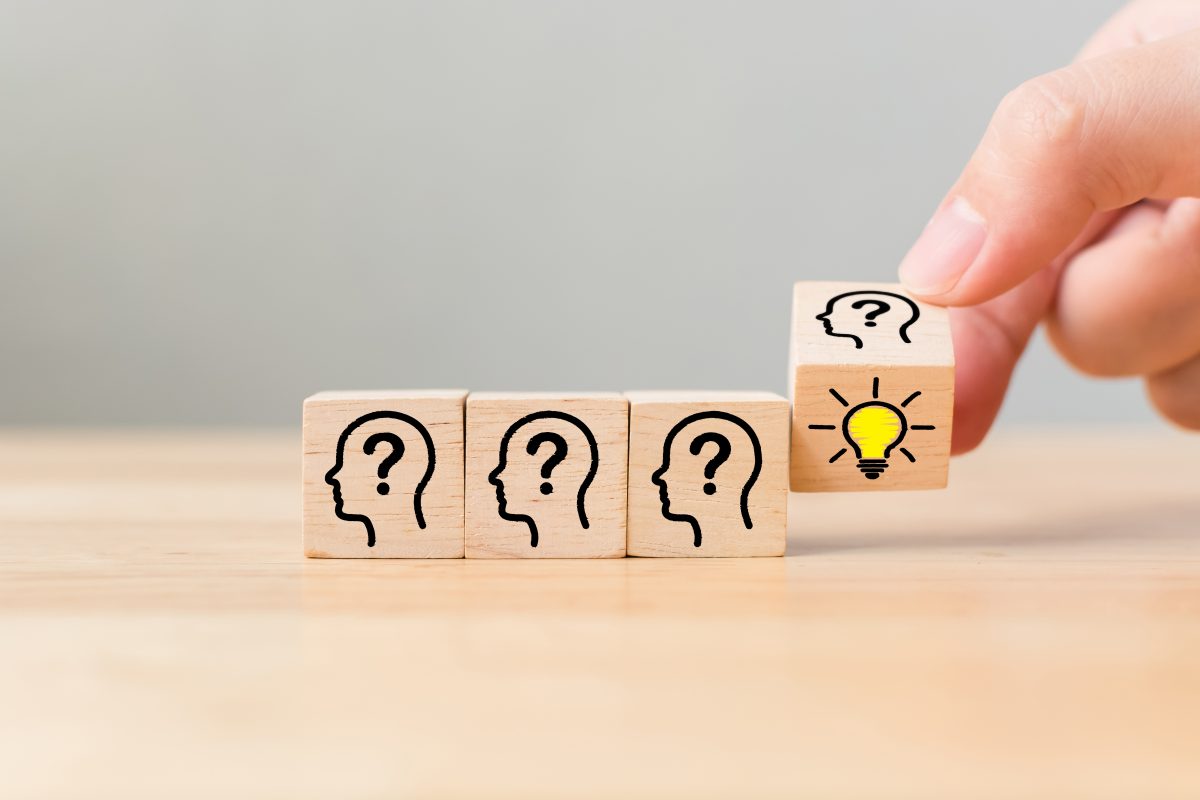 Thomas Edison famously said that he didn’t fail 10,000 times when trying to perfect the light bulb. He discovered 10,000 ways not to make a light bulb. And in the process, he collected data. The data led him to try something else, which eventually resulted in success.

What if Thomas Edison was scared to death of failing? You might very well be reading this by candlelight!

Usually when we fail there’s something we could’ve done better.  And if we’d only take the time to understand what that something is - and then act on it, we’d be unstoppable. If we start treating failure less as a punishment and more as an occurrence, we can take away its power of negativity and shame.

There’s a lot of truth to the idea that if you aren’t failing, you aren’t trying hard enough.

Failure often lets us know we’re operating outside our comfort zone. And do you know where exactly 100% of growth happens?

Yup. Outside your comfort zone.

Stop thinking of failure as subtractive—or taking something away from us. Instead learn to embrace it as an essential part of your business success.

When you’re ready to re-set your mindset to fuel your business’ growth, give us a call.