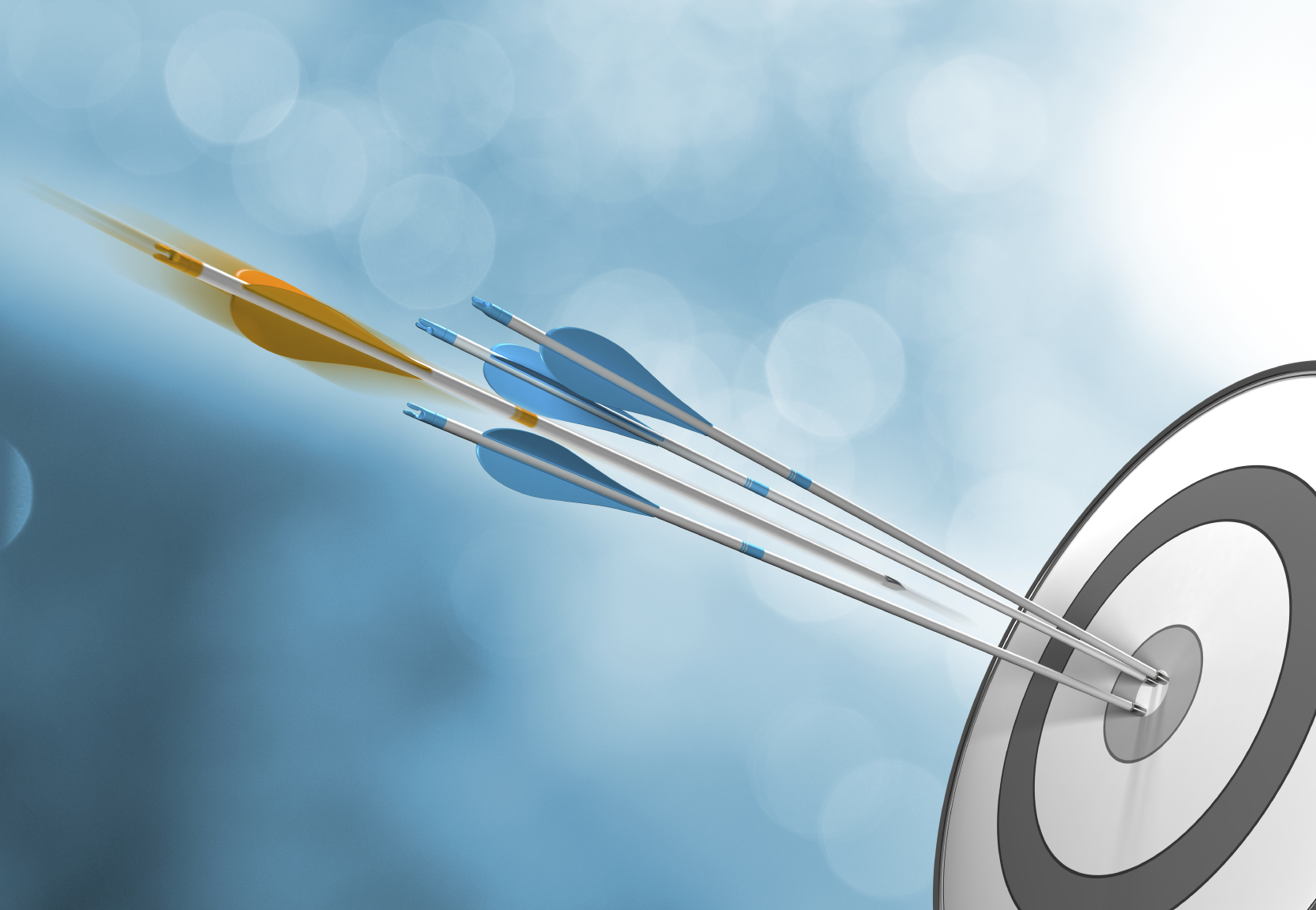 How to Accomplish More by Doing Less

A common trap small business owners fall into is spreading themselves too thin. There is a strong belief that you should always be doing more. That you should be trying to fix everything at once.

Don’t fall for it.

Instead, pick what matters most and focus.

When I talk to business owners, I often hear about long laundry lists of things they’re trying to do at once. The reason I am talking to them is because they are frustrated that all their effort isn’t producing results. It takes some long, painful conversations to get them to see the power of focus.

These owners, to a person, are ambitious,  “get it done” types of people. I end up helping them see is that their push to make great progress on all fronts is the source of their trouble.

Let’s look at a few examples.

Jack (not his real name) is a firm believer in marketing and promotion. He’s such a believer that he’s never met a promotional tactic he didn’t love.

Spreading limited resources across many different tactics just makes each tactic less effective. Cutting corners on each of several tactics will kill their effectiveness. At the end of the day, you will have expended tremendous effort and capital to get no results. Not only that, but dabbling in too many tactics leads to using some that just don’t fit with the brand. When that happens, you end up with a result even worse than nothing. You end up creating impressions of the business that are counter to what you want.

When my phone rings, the conversation usually starts something like this.

“I don’t get it. I’m doing all these, but none of them are bringing in new customers. I keep reading all these books and articles that talk about how successful these tactics are.  So why aren’t they working for me?”

In their bid to get results faster, they don’t dedicate the necessary effort to any one of them to produce results.

Focus is the key to success.

Don’t try to become the master of every social network out there. Find the one that makes the most sense for reaching your target market and work it. Work it relentlessly. Only after you have produced results with one and you have enough resources to apply that same singular focus to another should you add a new tactic.

Sally (not her real name) runs a retail store that was kind of a mess. No one does things the same way. There aren’t any fixed staff schedules. There isn’t much rhyme or reason to the merchandise selection or organization.

So what did she try to do?

Fix everything. At once.

Any guesses on how that worked out?

Once she started to tackle one problem at a time things got better quickly. For weeks, Sally’s singular mission was to impose order on the staff schedules. A regular schedule was created and the staff was told that schedule changes were going to be the exception, not the rule. Then she stuck to it. It took a little time and some frank conversations with a few employees, but it stuck. Once it did, a big source of stress and chaos was eliminated. Only then did Sally move on to tackle the next problem.

By focusing on one issue at a time, Sally was able to accomplish more than she had in a long time.

With the new year not far behind us, I’ve had a lot of conversations about goals. It isn’t uncommon for me to ask a business owner about their goals and get a response something like this.

When I interrupt them after the fifth or sixth goal and ask how well they did achieving them, the response is always some version of this.

“Well, we fell kind of short on all of them.”

Then we have a conversation about spreading themselves too thin and the power of getting focused.

The business owners who achieve their goals? They are the ones who have one goal.

Just one goal? How can any business be successful if they only have one goal?

Simple. They have one goal that matters.

Give some hard thought to finding the one thing that is going to make the biggest difference in your business. Then make addressing that one thing your mission. Don’t stop (and don’t start working on something else) until you get the results you are looking for.

It is easy to think that you can make more progress faster if you work on a lot of things at once. The truth is you will accomplish more by focusing on one important thing.  Not only will you accomplish more, but you will do it with less total effort because you aren’t wasting a lot of energy by trying to do too many things at once.